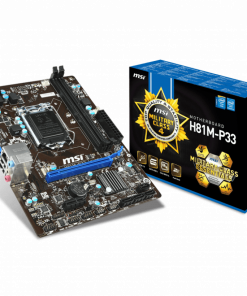 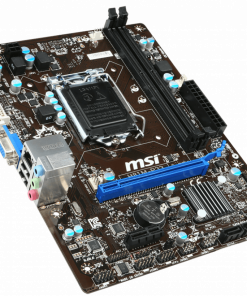 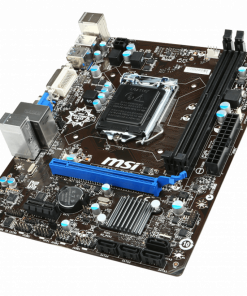 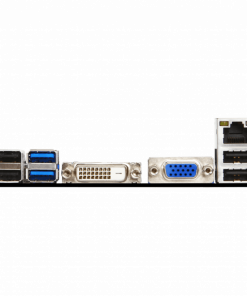 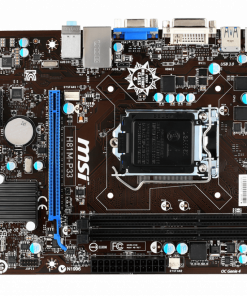 The H81M-E33 Desktop Motherboard from MSI supports 4th Generation Intel Core processors, Intel H81 Express chipset, Intel Pentium, and Celeron processors in LGA1150 socket. It supports DDR3-1600/1333/1066 memory, USB 3.0 and SATA 6 Gb/s. The motherboard features OC Genie that overclocks in one-second, Click BIOS 4 that easily fine-tunes your system, and M-Flash updates and backups your BIOS. With the Dark Choke and Solid CAP, your PC runs stable even under extreme gaming conditions. Fast Boot helps to quickly boot up and enter OS in few seconds. This motherboard features Military Class 4 components, which provide stability and quality. Compared to the 480 Mb/s provided by traditional USB 2.0, the USB 3.0’s 5 Gb/s offers 10 times the transfer bandwidth, so transferring a Blu-ray movie takes less than one minute. It Boosts transfer rate between your PC and external storage devices. SATA 6 Gb/s provides double the bandwidth of traditional SATA 3 Gb/s, and increases the data transfer rate between your motherboard and internal storage devices, such as 7200 rpm HDDs, 10000 rpm HDDs, and SSDs. It’s also the current trend for upcoming high-speed internal storage devices to break the existing bottleneck of a PC’s performance. Live Update 5 is a powerful and useful application for updating the latest BIOS and drivers, saving your time and lowering the risk of updating. End-users can install and run the Live Update 5 software on their computers with the companion CD or downloading the app from the MSI website. It automatically detects the BIOS/Driver/VGA/Utility update and supports Microsoft Windows XP/Vista and 7 (32/64-bit). M-Flash has a double advantage which doesn’t need extra components and all your BIOS data will be saved in the USB drive. The stored data has backup and upgrade function, and it can also be seen as a portable BIOS chip which is actually able to boot up your PC. It avoids unnecessary repair due to accident failures during the upgrading process and you can also earn more BIOS Lifespan by reducing unnecessary rewriting process. It automatically pulls data from cloud services for updated content, without the need for manual interaction. It has optimal power efficiency, as system wakes to a low power state to download content. MSI Fast Boot helps to make motherboards boot lightning fast. It also adds the GO2 BIOS button within. Click it to reset your PC and then go straight to the system BIOS. 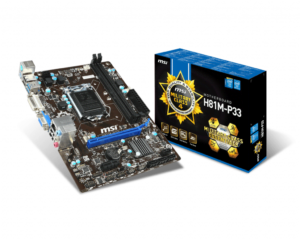 What is the price of MSI H81M-E33 Intel H81 Motherboard in Bangladesh?

There are no reviews yet.

Only logged in customers who have purchased this product may leave a review. 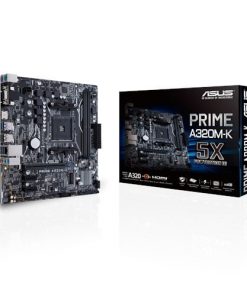 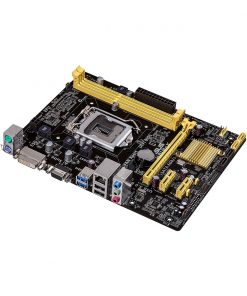 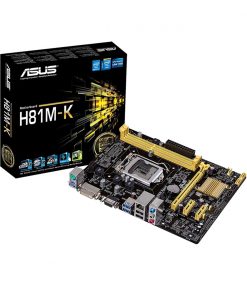 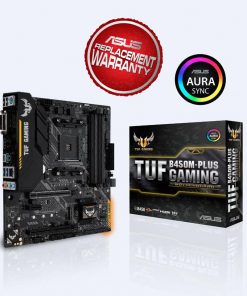 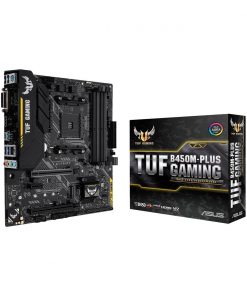 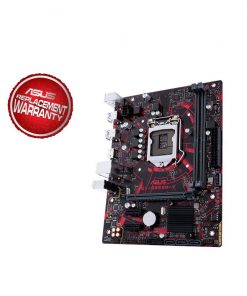 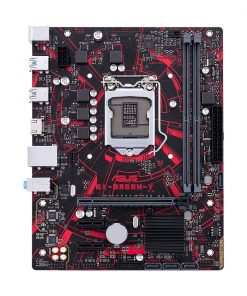 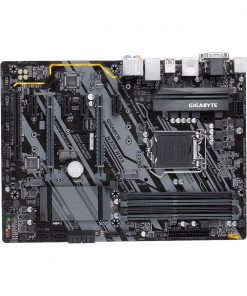 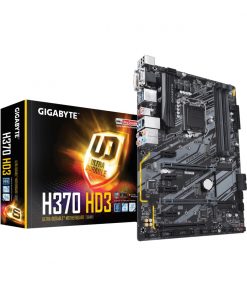 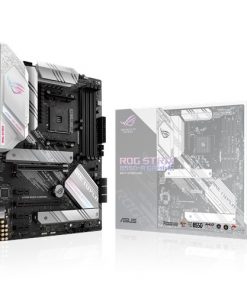 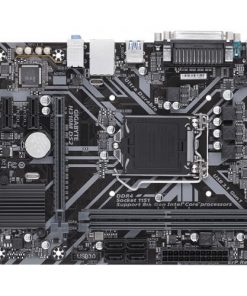 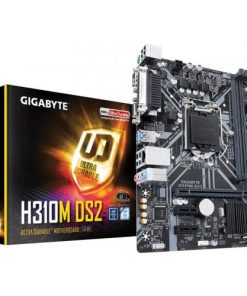 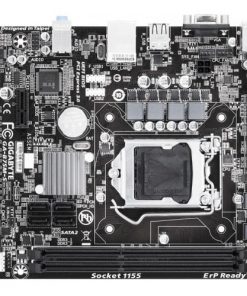 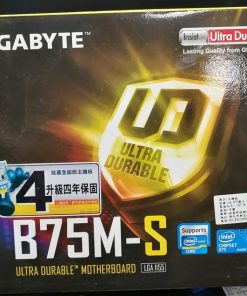